Warning: Creating default object from empty value in /homepages/11/d737531531/htdocs/app753409497/wp-content/plugins/apus-framework/libs/redux/ReduxCore/inc/class.redux_filesystem.php on line 29
 ABOUT – andreasaieh 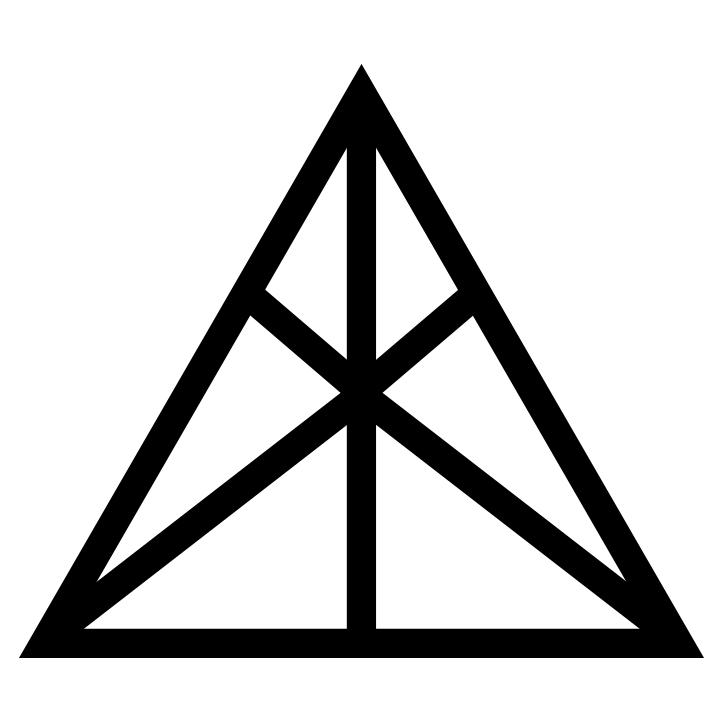 Andrea Saieh was created in August 2018 as the namesake brand of its creative director. It is a lifestyle Luxe-Contemporary brand that offers finely crafted clothes and accessories, made in Colombia. The brand brings a fresh modern look with a touch of undeniable sophistication.

Andrea’s creative aesthetic is a mixture of bold and edgy together with flowy shapes and silhouettes. She takes inspiration from modern art, modern architecture, geometric shapes, and from Colombia’s flora and their indigenous tribes. She creates contrasts of soft and strong with the belief that this creates a sense of empowerment through balance. Attention to detail and high quality are very important, as well as using materials that look modern and posh.

Andrea Saieh graduated from top design school Parsons (New York) in 2016 with a BFA in Fashion Design and Footwear Design. Her work there earned her the mention of ‘CFDA+2016 Design Graduate’—an award given by the Council of Fashion Designers of America (CFDA) to the 50 best international fashion design graduates’ portfolios every year. She was also selected as one of 10 finalists for the ‘2016 Kenneth Cole Footwear + Accessory Innovation Award’—an initiative organized by Kenneth Cole in collaboration with the CFDA to honor innovative accessory design projects that address social change. During her years in New York, she worked in some of the best ateliers in the city, including that of renowned pattern maker Nicolas Caito, also at Jason Wu and Marchesa.

Before she moved to New York in 2013, Andrea worked in sales and styling at the Diane Von Furstenberg boutique in Bal Harbour, Florida. Prior to that, she lived in Los Angeles where she studied fashion design at FIDM (Fashion Institute of Design and Merchandising) and earned the ‘2011 Betty Baumgardner Award for Best Use of Textiles’—an award given by the California Fashion Foundation (CFF) and by the Textile Association of Los Angeles (TALA). She also earned first place in a Cotton Inc. Competition for Demands of Denim and second place in a Cotton Inc. Competition for Surface Embellishments, both recognitions received in 2010. In Los Angeles, Andrea worked at the atelier of Kevan Hall, and with the two contemporary brands BCBG Max Azria and Eva Franco.

In addition to her design work and education, Andrea holds a BS in Marketing and Entrepreneurship from Michigan State University, where her exemplary leadership earned her the ‘Zonta International Jane M. Klausman Women in Business Scholarship.’

After years of hard work, learning from the best, and traveling, Andrea moved back to Colombia, where she works as an independent designer under her namesake brand.

WGSN Kingpins Designs chosen for exhibit of Innovative Designers at the Kingpins show in New York, July 2014 and January 2015

My logo, an equilateral triangle with two inverted Ks in the middle was born in 2014. I created it for a project I did while studying at Parsons, and since then, it’s become my symbol, my shield, and the representation of everything that I stand for as a designer and person.

I’ve been obsessed with triangles since I was 12, when I learned about geometry and trigonometry—the math in shapes. This attraction was probably driven by the appreciation and love I’ve had for numbers and math from an early age. I had ADD as a kid and math in its various forms helped me control it. In a way numbers together with art gave meaning to my life growing up. Therefore, it’s no surprise that the mathematical study of shapes and triangles made a big impression on me. To this day, these shapes and most specifically triangles are still very meaningful and are always present in my designs.

Triangles mean so much to me that it only made sense that the symbol which represents who I am and what I stand for was one. The equilateral triangle in my logo stands for strength, balance, unity and confidence. These qualities are important to me because through my designs, I want to empower those who’ve made a choice in life to think and act differently from the mainstream.

I believe that the best way to deal with the difficulties that come with the choice of acting up and fighting for what you believe is right, even if you have to go against what’s conventional is to build up confidence in oneself. This confidence is the thing that gives you strength to live life freely thinking and doing whatever you think is right based on your own judgement. My hope is that my designs help you get that confidence you need in order to become and do whatever you want. Also, that this triangle becomes symbolic of a shield and a figure of empowerment. That it is identified with a symbol of strength, respect and hope.

In addition to giving power, my logo also pays tribute for the fascination and admiration I have for Japanese design and aesthetics. The two inverted Ks inside the triangle were taken from the word `Sankakkei´, which defines the shape of the triangle in Japanese. The two Ks together with the equilateral triangle created the perfect representation of what I stand for as a designer and person, and this is what I was looking for when I created my logo.

Using this logo in my designs allows me to share these passions and beliefs with you, and I hope that this triangle gives you the same feeling of power, respect and balance that it gives me.